A ‘Bronze Star’ is a top U.S. Military Decoration that is awarded to members of the U.S. Armed Forces for heroic achievement or meritorious service in a combat zone. The Bronze Star is among the highest of awards that a service member may be awarded for their heroic service.

Andrew Spangenberger founded the Bronze Star Home Team in 2018. David Shuchart and him had worked together for a while and decided that it was time to team up. While considering similarities Andrew’s military background and David’s background- the name came to them at the same time- The Bronze Star Home Team! David’s father, who was born in new Freedom and was drafted right out of High School to serve in WWII in the U.S. Army, had received multiple bronze stars during his service. He is a Purple Heart recipient as well. Some of his decorations include The Philippine Liberation Ribbon with 1 Bronze Arrowhead and 2 Bronze Stars and also The Asiatic-Pacific Campaign Medal with 1 Bronze Arrowhead and 2 Bronze Stars. As for Andrew his Grandfather- Louis: He also served in the U.S. Army during WWII where he received multiple bronze stars and a purple heart as well; truly, two heroic men.

Andrew was born in Baltimore County and as a child, Andrew’s family moved to Southern York County where he lived through the end of High School. Upon completion of High School, Andrew joined the United States Air Force where he was stationed in Colorado and other parts of the world. Andrew thoroughly enjoyed serving the United States and constantly traveling the world as a C-130 aircrew member. In 2013 Andrew returned home to raise his family and build his business as a Real Estate agent- where he founded The Bronze Star Home Team. Andrew has multiple college degrees, which he applies in his real estate company. Andrew is licensed to practice Real Estate Sales in both Maryland and Pennsylvania.

David was born in Maryland and moved to Florida as a child. He relocated to Southern York County in 2014 with his wife and three sons returning to his family roots: which started in New Freedom in the 1800s. The memories of going to the New Freedom Lions Carnival and helping out his Uncle who was a Lion’s member, is one of the many reasons he is now a member of the New Freedom Lions Club. David possesses a bachelor’s degree in Business Administration and has managed successful business in the yacht repair industry for over 20 years. David is licensed to practice Real Estate Sales in both Maryland and Pennsylvania and is a certified Staging Expert to optimize your home sale!

Thank you for your recommendation!

Your feedback is very much appreciated. 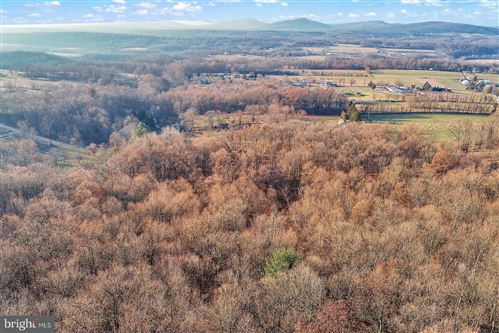 "Andrew and David work very hard for their customers and also both are professional and ethic."